“Back then, it was a struggling business,” recalls Martinez of his father’s budding company. “If it weren’t for my mother and her job as a psychiatric social worker, my father wouldn’t have had enough capital to succeed. She helped him through those beginning years.” More than 40 years later, Martinez’s mom still comes to the office on occasion—but, only because she wants to. Master Fire Prevention, with 45 employees and a customer list loaded with more than 50,000 restaurants, hotels, nursing homes, stadiums and corporations, is doing just fine on its own. Now, the torch is passed down to Martinez, who oversees it all as a second-generation owner and president—putting out fires in more ways than one.

It’s no surprise that Martinez, who was born in Puerto Rico and raised in Bronx, New York, joined the family business; he’s been working there since 1970, when he and his father were the only two employees. His first job, an after-school and summertime gig in which he recharged fire extinguishers, morphed into a more substantial role that involved answering phones, driving trucks, and making deliveries; nighttime work in restaurants to help install fire prevention systems; he even recalls cleaning the office toilets. After graduating from City College of New York, he thought he’d try working for someone else besides his father and signed up to become a loan officer trainee at a large corporation. That job lasted exactly six months. “I realized that working for my dad wasn’t as bad I thought,” Martinez says, laughing. “The pay was better, and it was easier to work for him.”

The company has grown dramatically, in both its services and its reach, since Martinez became a full-time employee 30 years ago. What began as a business that sold fire extinguishers door-to-door is now a substantial company with a range of fire protection and prevention products, services, sprinklers, and systems. As Martinez tells it, his father took the company to the next level, from fire extinguishers to fire-prevention systems. From there, customers began requesting a raft of services, including system and ductwork maintenance, cleaning and installation, even inspection.

When Martinez took over from his father, he decided to add manufacturing to the company’s list of services—first out of a garage, then a small store, and finally a sheet-metal factory.

“It’s very important to me that this company remain family-owned. It was my father’s dream for me to succeed him, and it’s my dream for my son to take over.” 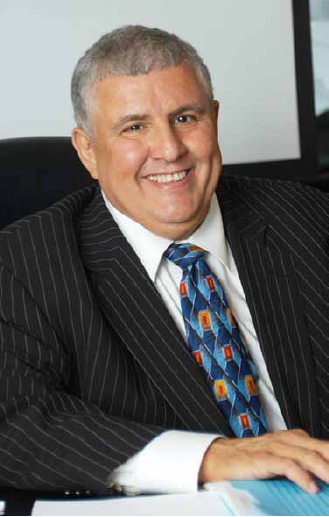 From a summertime gig recharging fire extinguishers to making deliveries and installing systems, Peter Martinez worked his way up to owner and president of his father’s business. Since Martinez became a full-time employee 30 years ago, the business has grown dramatically.

Now “Take care of your key personnel because they represent you in the world; keep your accounting in order and don’t overextend, so you can grow steadily and moderately; and oversee the business yourself. Delegating [is okay, but nobody cares] about your business like you do.'”

Master Fire Prevention has an expansive warehouse stocked with all the latest machinery. From this base, the company custom-makes all the necessary parts and pieces for its customers. “We manufacture our own materials and install them,” Martinez says. “Someone can come to us, and there’s no middleman. It’s a turnkey operation.”

And the growth continues with both regional and national expansion in the works. Martinez is also directing more effort toward online marketing, which has brought the company a remarkable increase in business. “That’s where I see a lot of expansion coming down the pike,” he says.

What the company does next may be up to the third generation. Martinez’s son recently joined the company, after passing a critical test and obtaining a license from the City of New York.

“It’s very important to me that this company remain family-owned,” Martinez says. “It was my father’s dream for me to succeed him, and it’s my dream for my son to take over.” 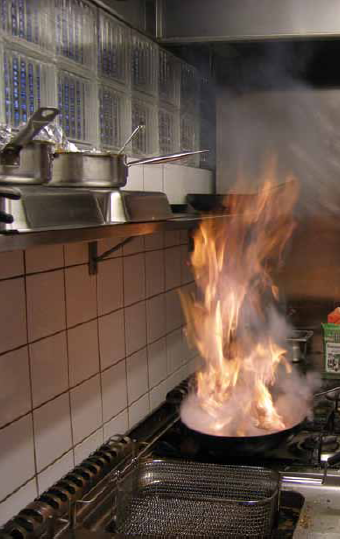 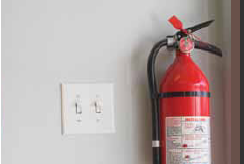 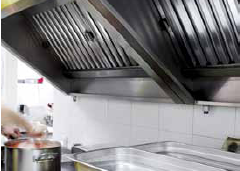 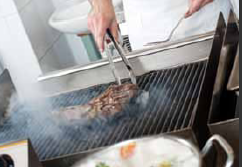